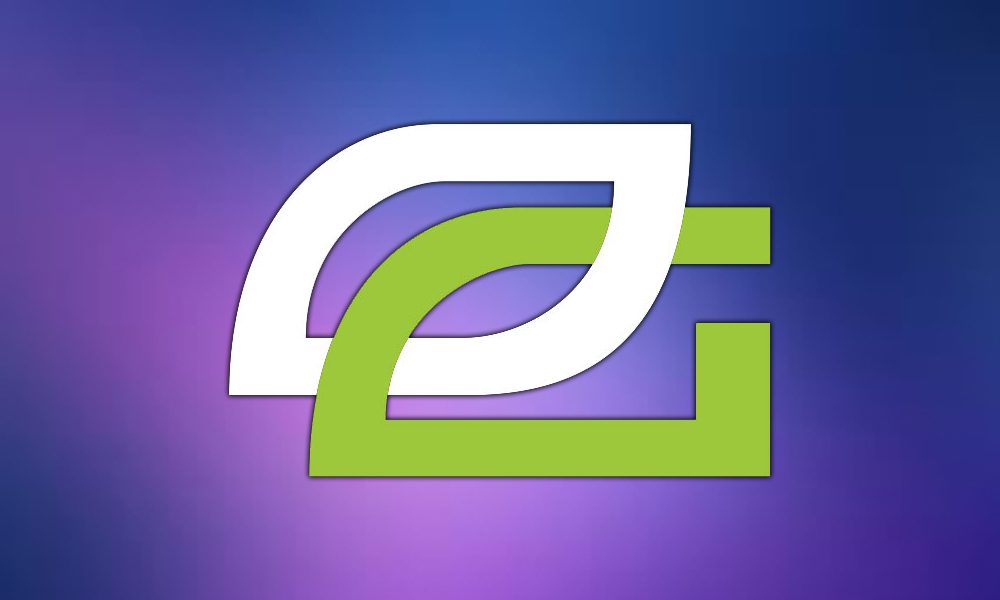 OpTic Gaming put North America back on top with their 3-0 victory over LOUD in the Valorant Champions Tour Stage 1 Masters Reykjavík grand final.

“We know what it feels like lose in the grand finals, in 3-0 fashion too so for me, that helped me push it over the edge today,” Victor said.

“100 percent, we’re definitely the best,” OpTic’s Jimmy “Marved” Nguyen said. “And I’m sure a lot of people know it. It’s very difficult to beat us and I think we’re more difficult to beat than any other North American team.”