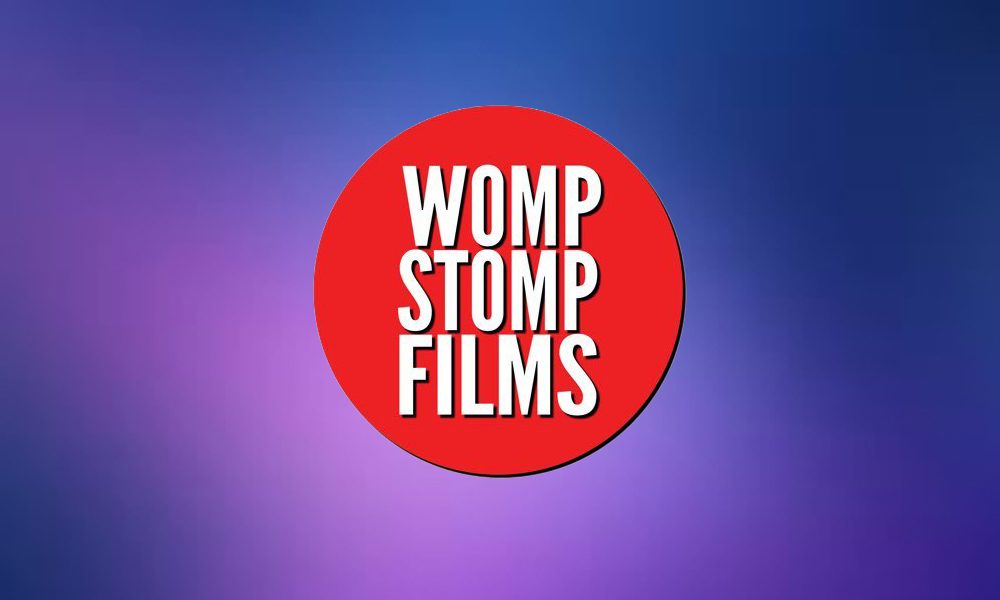 Gamactica is officially announcing an official partnership with Womp Stomp Films, the company behind horror fan films such as Never Hike Alone, Never Hike in the Snow, and the upcoming Never Hike Alone 2, which will see Gamactica provide exposure via their platform along with their. award-winning Film SEO for the ‘Never Hike Alone 2‘ film.

“As a huge fan of ‘Friday the 13th’ I really enjoyed ‘Never Hike Alone’ and was excited when initially hearing of the sequel” Anthony DiMoro, CEO of Gamactica. “Being involved with Womp Stomp Films, Vincent DiSanti, and his talented team for ‘Never Hike Alone 2’ will be an exciting venture for Gamactica and the marketing side of our company.”

“Horror content creators have a home at Gamactica, as well as filmmakers, and we look forward to this partnership and opportunity to continue to introduce our innovative platform, and our award-winning marketing strategies in the film industry. Womp Stomp Films has had an impressive, exciting journey, with an immensely bright future, and we are thrilled to be a part of it.”

In this article:Gamactica, Womp Stomp Films