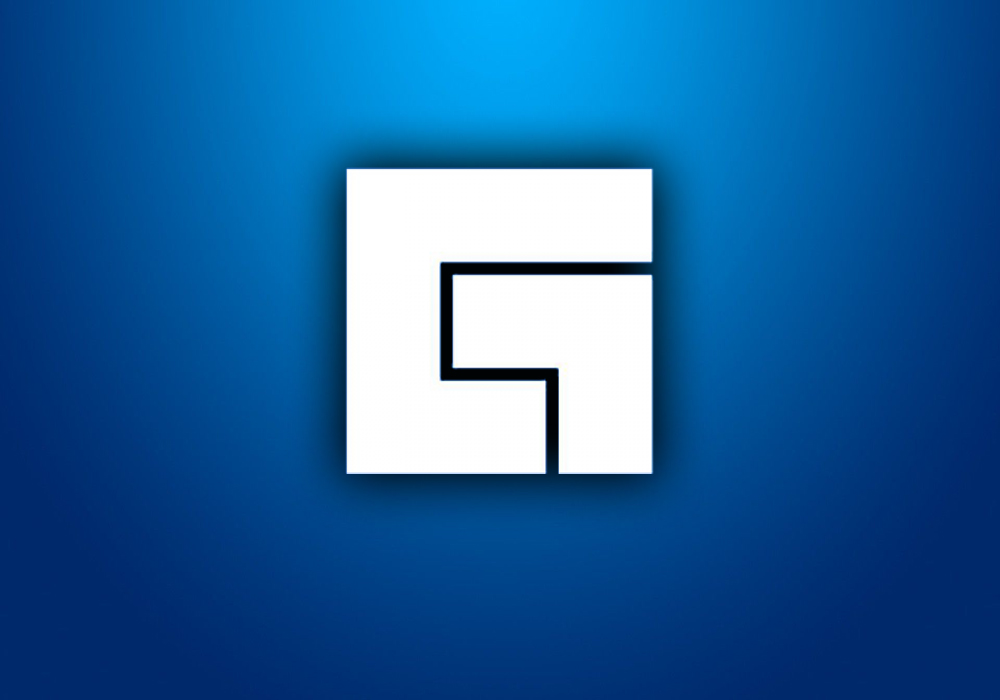 The viewership decline for Facebook Gaming and Amazon’s Twitch streaming platform has continued for a third-straight month, but the dip has not brought the overall viewership numbers down prior to the boom of April 2020. 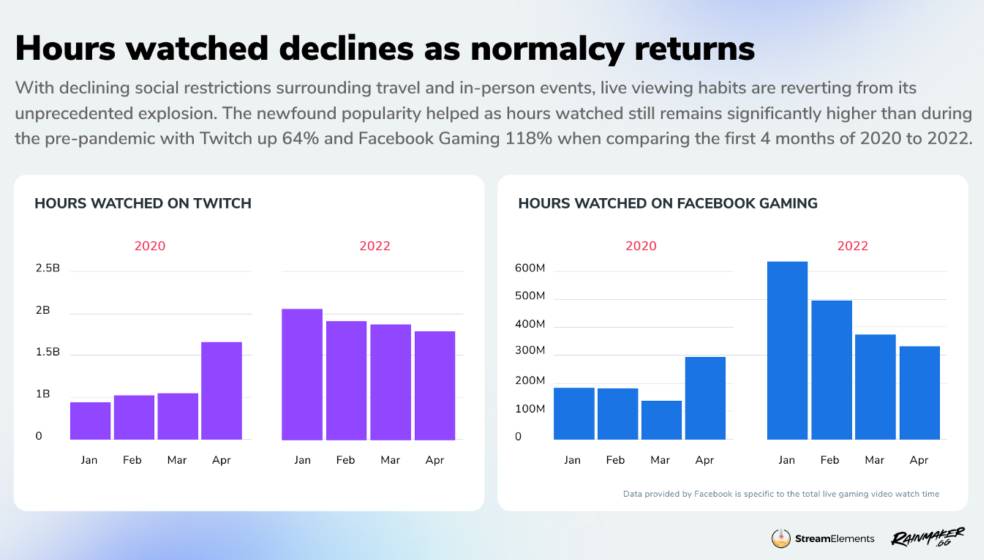 “Based on what we are seeing across livestreaming platforms, viewing habits are starting to revert to what they were pre-pandemic as the world opens up again for travel, events, and gatherings,” StreamElements CBO Jason Krebs said of the report. “Even with the decline, so many creators, viewers, and brands were exposed to the appeal of the medium that even the lowest month in the future will likely be above the highest month in the past before the pandemic started.”

In this article:Facebook Gaming, Twitch