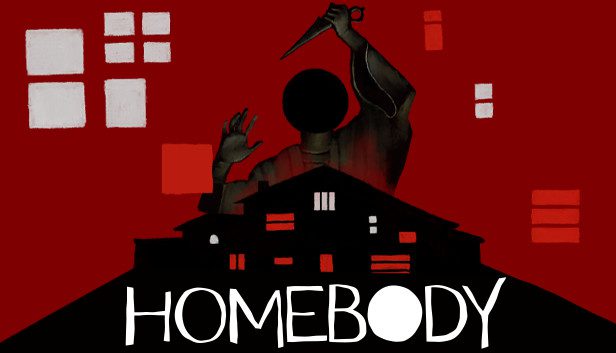 Rogue Games and Game Grumps have officially announced their new, 80s-inspired, narrative-driven horror game ‘Homebody’ that is heavily influenced by the classic slasher films that surged in popularity in the 80s.

Homebody is “coming soon” to Epic Games Store, Steam, and consoles, and while details are fairly scarce on the new project from the team behind ‘Dream Daddy: A Dad Dating Simulator’, it will certainly be an entirely new direction.

According to the official synopsis, players will be “avoiding the killer, solving the puzzles, and making dialogue decisions” and the game promises “surprising and responsive enemy AI system that ensures no two encounters are the same”.

The main character, Emily and her friends, are “haunted by memories of the past in the form of a relentless killer.”

According to the official press release, the game may seem “impossible at first, but with each attempt to put the pieces together, the blood splattered picture becomes more and more clear.”

“We’re obsessed with horror games, so when coming off of Dream Daddy, it was a natural shift to explore the horror genre,” Jory Griffis, Homebody’s game director at Game Grumps said, per the announcement.

“We were excited to retain the narrative and storytelling values we learned making Dream Daddy and put them to use in a game with a totally different tone and ambitious new mechanics.”

In this article:Game Grumps, homebody