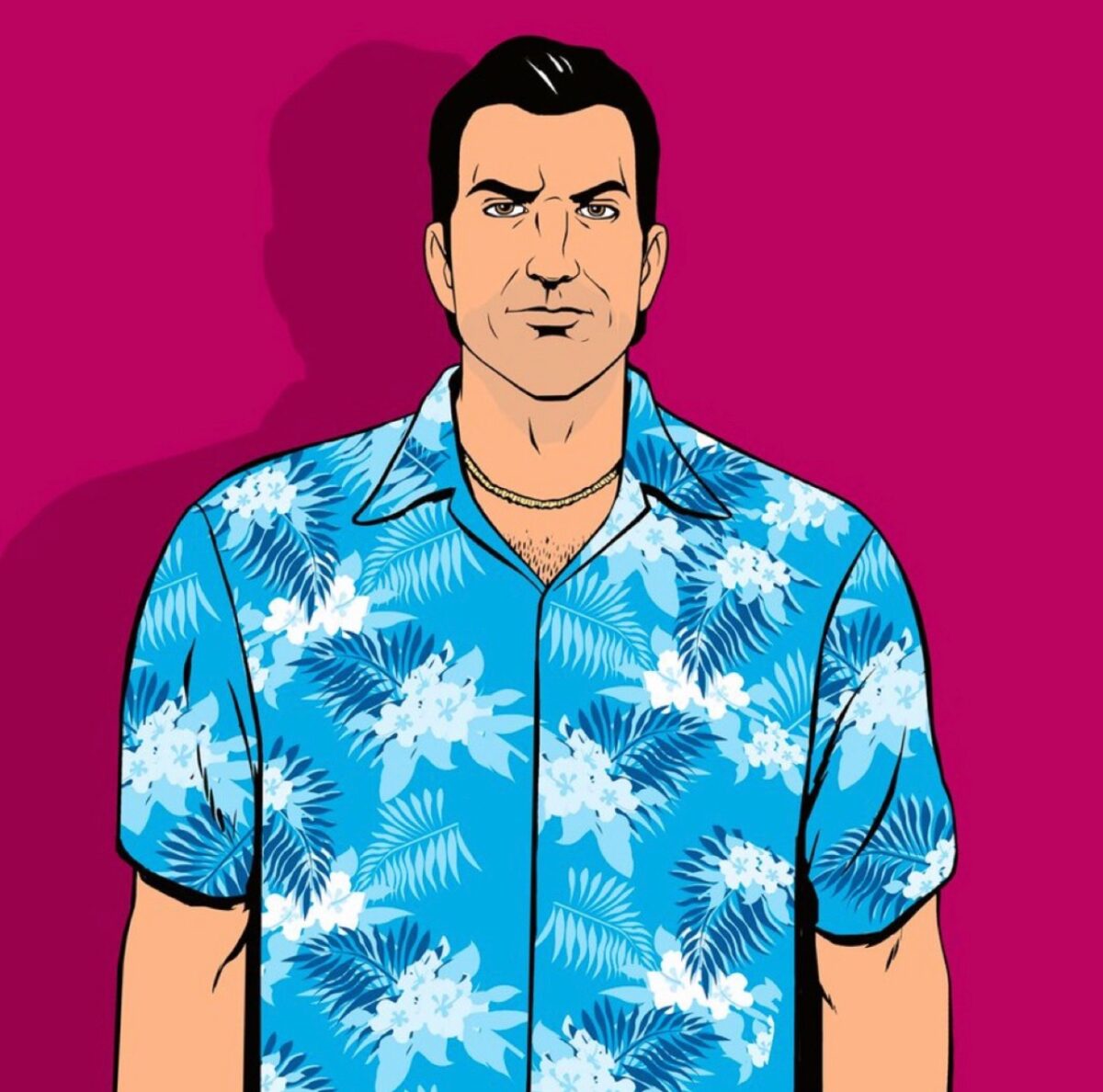 Legendary Actor and Prime Time Emmy award winner, Ray Liotta passed away in his sleep at the age of 67 in the Dominican Republic.

Deadline officially released the news. Liotta won a Primetime Emmy in 2005 for his guest stint on ER and was a two-time SAG Award nominee for the 2015 miniseries Texas Rising and 1998 telefilm The Rat Pack, in which he starred as Frank Sinatra opposite Don Cheadle, Joe Mantegna, and Angus Macfayden. He was also the voice of Tommy Vercetti on Rockstars, Grand Theft Auto.

Ray’s acting career broke out in 1990 starring in Martin Scorsese crime classic Goodfellas after starring in Field of Dreams.

Liotta played a ghostly version of Shoeless Joe Jackson in Field of Dreams, widely considered among Hollywood’s greatest baseball movies. His character was banned from baseball for life after the 1919 “Black Sox” scandal and gets a chance to play again when Ray Kinsella (Costner) is guided by voices to build a stadium in an Iowa cornfield. Directed by Phil Alden Robinson and co-starring Jones, Amy Madigan, and Burt Lancaster in his final big-screen role, the film earned three Oscar nominations including Best Picture.

According to Yahoo News, a source tells PEOPLE no foul play is suspected in his death and that Nittolo was with him when he passed.