GFuel an energy-drink-based company, has been rumored that it fired seven of its partner and talent managers without warning. The employees were officially told that it was a part of a “restructuring” for the company. Even though it comes a day after a higher-up within GFuel is allegedly using a derogatory slur whilst in a team-wide call.

Supposedly GFuel is banning individuals who have asked about the situation in their Twitch chat as well.

Supposedly G Fuel is banning those who ask about the situation in their Twitch chat.

Along with firing managers they have also removed some partners and now many more are wanting to leave with the ongoing drama. https://t.co/m44cLQzQdC

According to a tweet from Jake Lucky, “the individual is also accused of calling team members “lazy mother f*ckers”. I am speaking with some of them now but many wish to not hurt their future opportunities, so show them some love”

This is an interesting time for this to be happening, knowing they just lost one of their largest Partnerships’ Faze Clan! 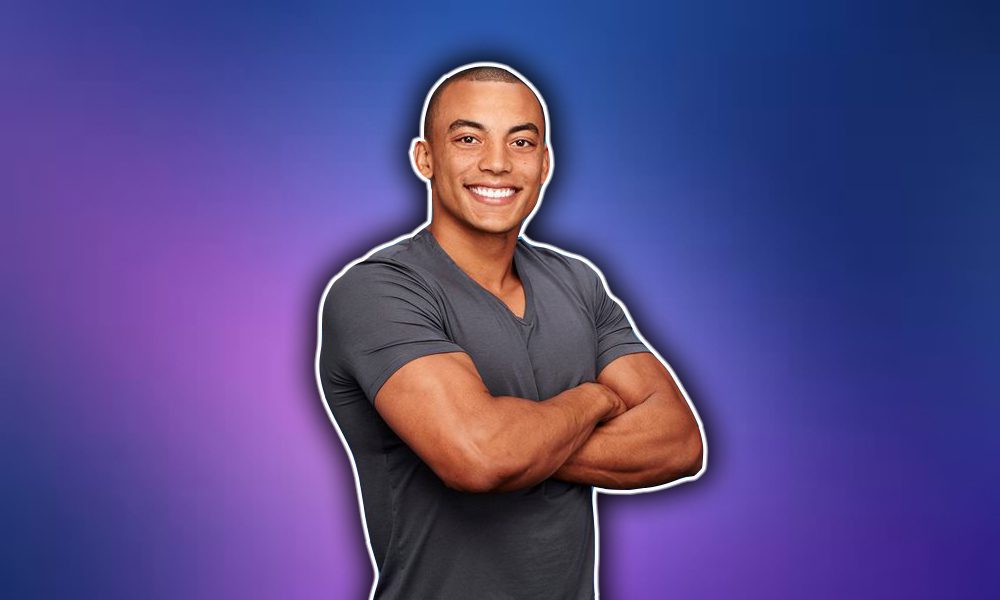 In the industry of esports, the talent behind the scene and on the business side of things often go unnoticed, a mere backdrop to...