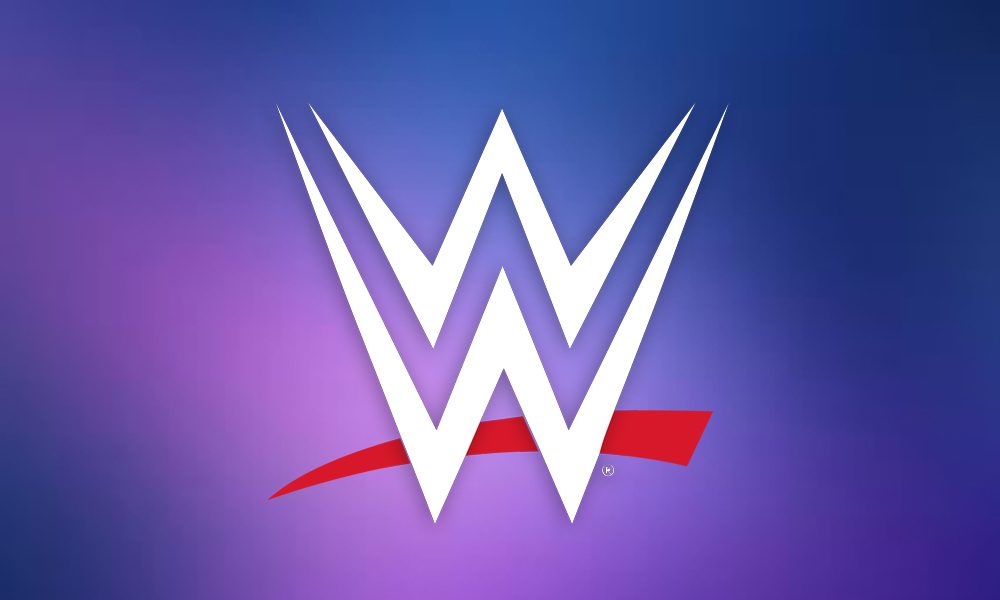 WWE announced they are conducting an investigation into alleged misconduct by its Chairman and CEO Vincent McMahon and John Laurinaitis, head of talent relations, and that, effective immediately, McMahon has voluntarily stepped back from his responsibilities as CEO and Chairman of the Board until the conclusion of the investigation. McMahon will retain his role and responsibilities related to WWE’s creative content during this period and remains committed to cooperating with the review underway.

The WWE board of directors had begun its investigation into McMahon in April and had discovered that he had paid out $3 million to cover up an affair with a former employee, according to a recent report by the Wall Street Journal.

McMahon used his own money to pay off the former employee, according to the report, with an upfront payment of $1 million and another $2 million to be paid out over five years.

“I love this company and am committed to working with the Independent Directors to strengthen our culture and our Company; it is extremely important to me that we have a safe and collaborative workplace. I have committed to doing everything in my power to help the Special Committee complete its work, including marshaling the cooperation of the entire company to assist in the completion of the investigation and to implement its findings,” said Ms. McMahon.