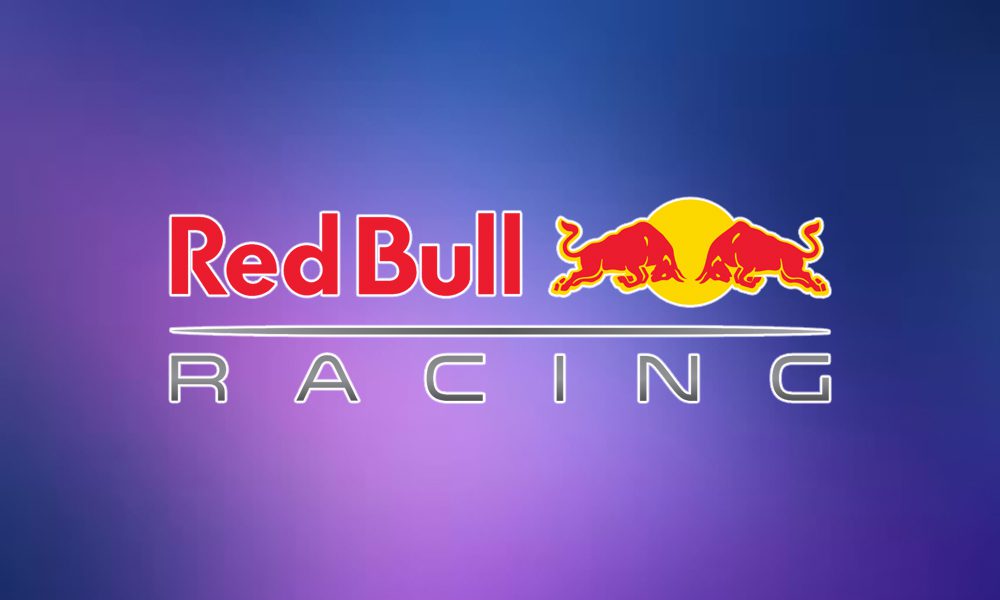 Red Bull Racing has suspended junior driver Juri Vips after he used a racial slur while streaming  Call of Duty: Warzone live earlier this week with another driver on the Amazon owned streaming platform Twitch.

Vips was streaming with fellow Red Bull junior driver Liam Lawson when he used a racial slur, which then elicited laughter from Lawson. You can see a clip of from the stream at the following link.

Red Bull Racing, who released an official statement on Twitter, says Vips has been suspended “from all team duties with immediate effect, pending a full investigation into the incident” adding “As an organization we condemn abuse of any kind and have a zero-tolerance policy to racist language or behaviour within our organization”.