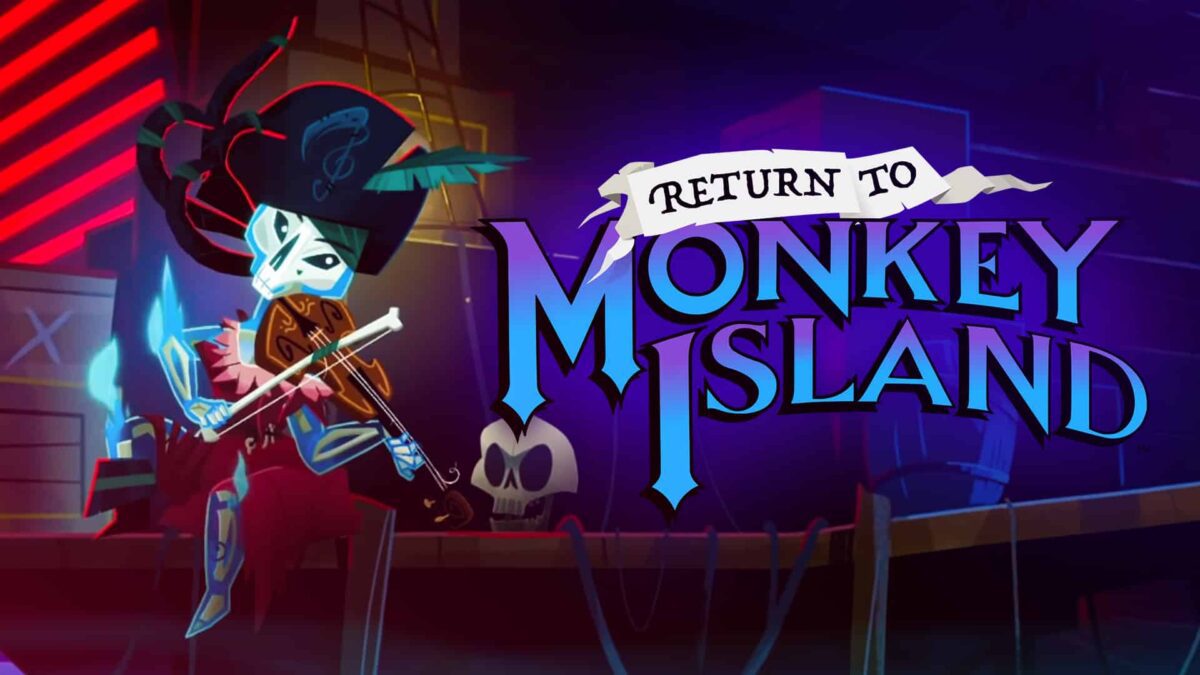 If you’re a fan of the Monkey Island franchise, then today is a good day as a brand new gameplay trailer has dropped for the Nintendo exclusive title, which will be available sometime in 2022 as apart of a Nintendo Direct.

Gilbert’s Terrible Toybox studio has been hard at work on the title for a few years, and things got exciting when Return to Monkey Island was announced on April Fools’ Day by creator Ron Gilbert, as the new game will take place following the events of Monkey Island 2.

“Return to Monkey Island is an unexpected, thrilling return of series creator Ron Gilbert that continues the story of the legendary adventure games The Secret of Monkey Island and Monkey Island 2: LeChuck’s Revenge developed in collaboration with Lucasfilm Games.”

Check out the trailer below:

In this article:Gilbert's Terrible Toybox, Nintendo, Return to Monkey Island