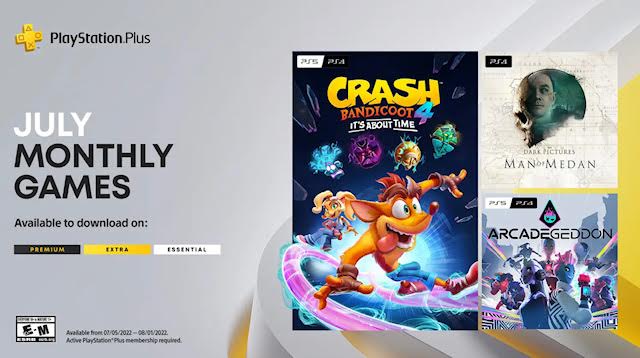 Previously we announced, that PlayStation had released an all-new PlayStation Plus membership, which is currently available globally.