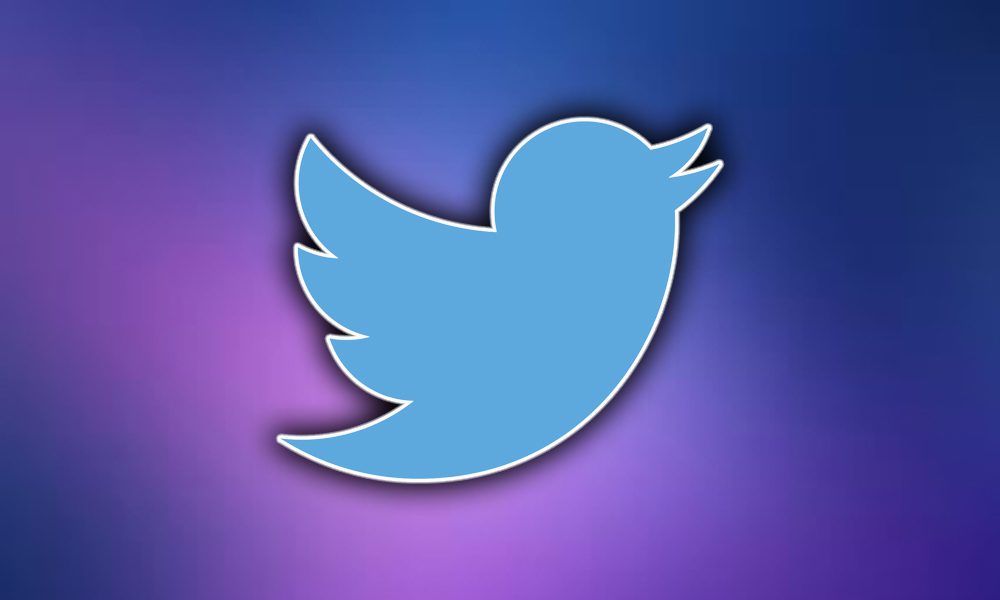 According to a letter sent to Twitter on behalf of Elon Musk’s legal team, Elon Musk is requesting to terminate his agreement of $44 Billion to purchase Twitter.

Mr. Musk claims he is terminating the merger agreement due to Twitter’s material breach in material breach of multiple provisions of that Agreement appears to have made false and misleading representations upon which Mr. Musk relied when entering into the Merger Agreement, and is likely to suffer a Company Material Adverse Effect (as that term is defined in the Merger Agreement).

Twitter has not provided information that Mr. Musk has requested for nearly two months notwithstanding his repeated, detailed clarifications intended to simplify Twitter’s identification, collection, and disclosure of the most relevant information sought in Mr. Musk’s original requests.

Twitter’s representation in the Merger Agreement regarding the accuracy of its SEC disclosures relating to false and spam accounts may have also caused or is reasonably likely to result in, a Company Material Adverse Effect, which may form an additional basis for terminating the Merger Agreement.

Twitter has not yet provided the information to Mr. Musk that would allow him to do a review of the accuracy of the fake accounts that are currently on Twitter’s platform that was supposed to be full disclosure.

Twitter has been on notice of its breach since at least June 6, 2022, any cure period afforded to Twitter under the Merger Agreement has now lapsed. Mr. Musk is exercising the right to terminate the Merger and abandon the transaction altogether.

In order for Musk to be able to exercise the right to terminate the agreement to purchase Twitter, he had to prove that Twitter was in breach of their agreement and that the $ 1 billion breakup fee will be paid by the party that is at fault.