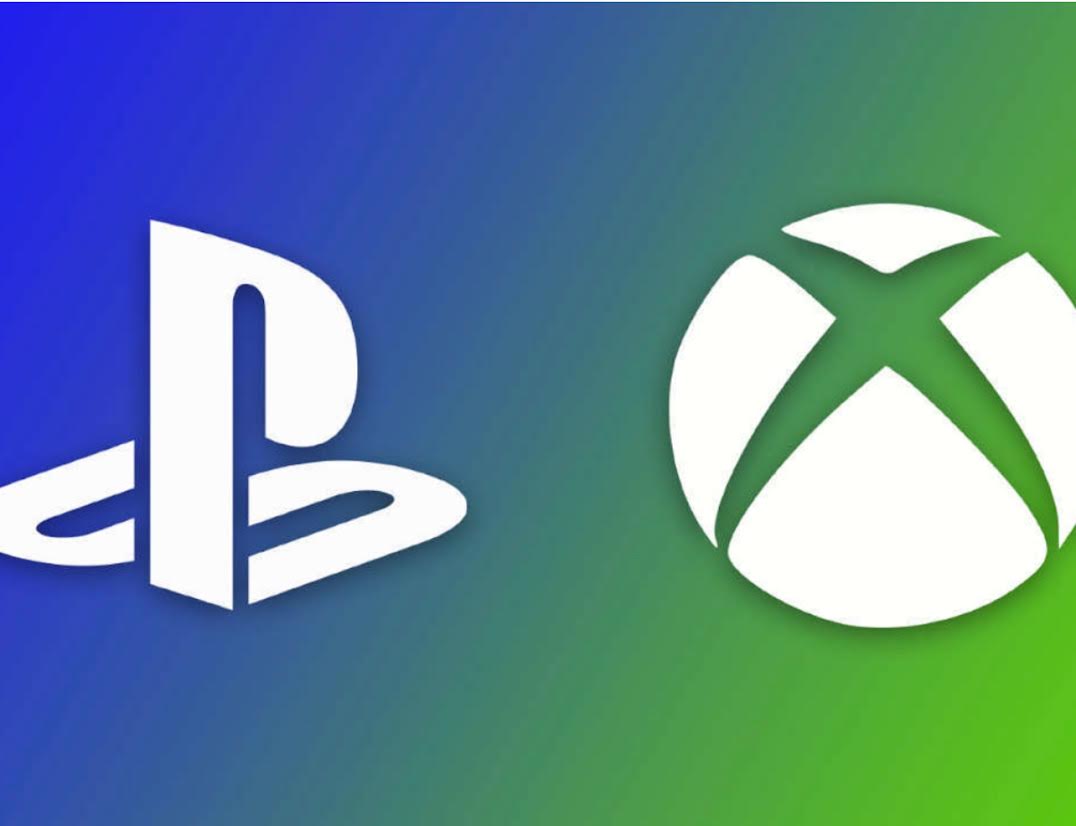 Microsoft has claimed Sony pays for “blocking rights” to stop developers from adding their content to Xbox Game Pass. Claims are according to a document that has recently been filed and reported by the Verge.

According to the filing, which had taken place on August 9TH and is translated into Portuguese, claimed that Microsoft is attempting to expand its Game Pass which has been hampered by Sony’s desire to inhibit such growth” and Sony pays for “blocking rights” to prevent the developers from adding their content to Game Pass and other competing subscription services.”

It has not been fully clear what Microsoft is referring to and if it is due to Microsoft’s attempt to convince Brazil’s CADE regulator that it should waive the company’s proposed acquisition of Activision Blizzard for $68.7 billion.

The FTC(Federal Trade Commission) is reviewing documents from Microsoft on their acquisition that is currently going on in the United States which isn’t the situation in Brazil where competition and regulators offer to the public documents that would provide clear information about the business that is currently going on between Sony and Microsoft.