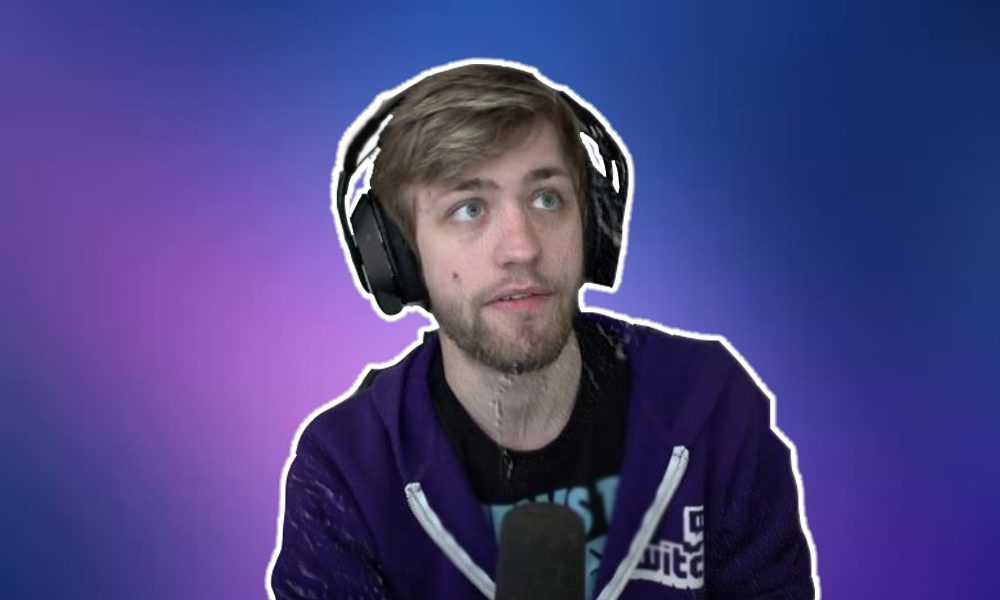 While many streamers still miss the Mixer platform to this day, there is no denying that Microsoft’s big roll of the dice in the live-streaming brand that was abruptly shut down during the summer of 2020 left a mark, even financially.

Highlighted by big-name signings such as Ninja and Shroud, among others, Mixer did make a valiant effort to becoming a competitor to Amazon’s Twitch, but ultimately failed.

One particular Twitch streamer wishes he would have inked a deal with Mixer during this time.

Chance “Sodapoppin” Morris discussed his regret of not signing with Mixer during a recent live stream on Twitch.

“I f**king wish I went to Mixer” he said during a stream on the OTKnetwork. “I’m so jealous. These f**k-sticks signed these contracts for tens of millions of dollar, and then they got to come back [to Twitch]! They [Mixer] shut down, and they get to keep the f**king money.”

“Do you know how that feels, to get a contract and be like ‘Hmm, morals?! And I keep getting f**ked! I’m just gonna start doing shady sh*t. It hurts.”

In this article:Mixer, Sodapoppin, Twitch