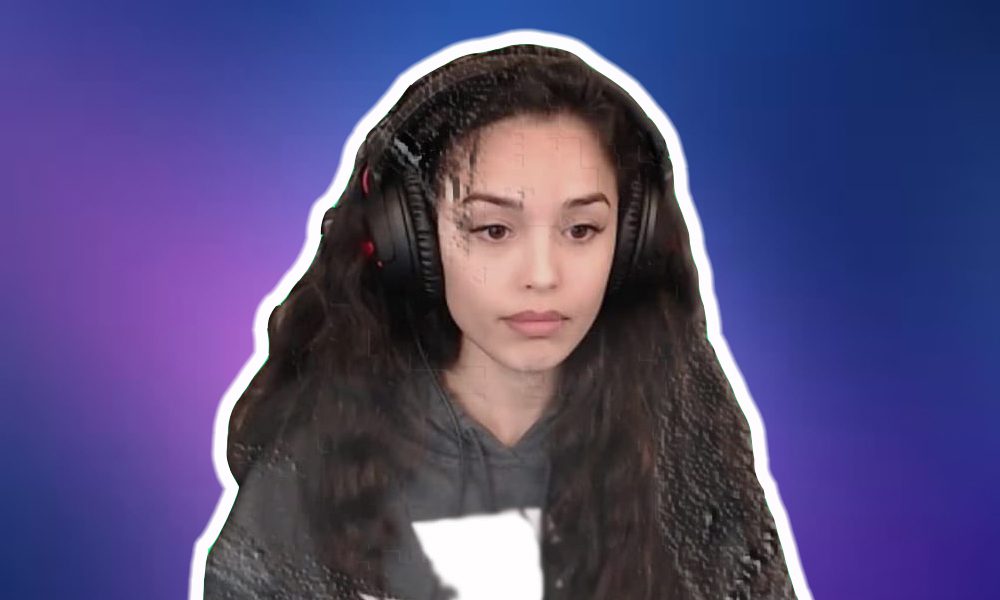 One of YouTube’s most prominent streamers, Rachell ‘Valkyrae’ Hofstetter, who also happens to be one of the industries top female streamers, had plenty of people talking following a recent live stream where she opened up about her marijuana use.

Responding to a viewer who asked if she “ever smoked weed”, she responded honestly by admitting that she smoke frequently when she lived in Washington, explaining that she had a medical marijuana card due to the pinched nerve she suffered as a result of scoliosis.

“Back in my day, we used to grow a couple plants,” she said (h/t Dexerto). “I was a mega stoner, man. That was a very long time ago. A couple, yeah, just a couple plants.”

“Marijuana was legal in Washington state way before everywhere else, and I had my medication card, because I had a pinched nerve for my scoliosis,” Valkyrae added.

“But I quit a long, long, long time ago. I was never high at work or school. Ever. I had too much anxiety to do that. I don’t know how people did that. It’s ridiculous.”

She also broke down it’s impact on her, saying that she quit smoking because she “didn’t like how lazy” it made her, adding that she had a 50/50 chance of having a negative, anxiety riddled, reaction or an enjoyable high.

“It clashed with what I was trying to do with my life,” she said. “I wanted to be more driven and focus on work.”