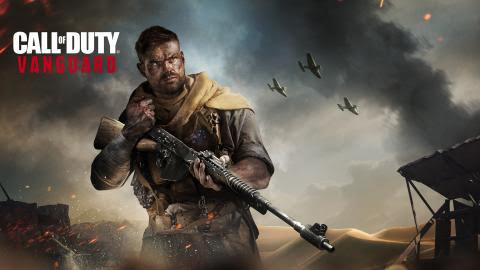 The fifth and final season of Call of Duty: Vanguard  and Call of Duty: Warzone will be making it’s arrival on August 24th, and the finale has lined up a ton of new content while also putting players in the role of the villain.

During the ‘Last Stand’ event, players will choose between Raul Menendez, Khaled Al-Asad, Gabriel T. Rorke, and He “Seraph” Zhen-Zhen, and will feature another limited-time mode, some new maps, a  round-based Zombies Finale, and much more for both Vanguard and Warzone players.

Check out the video that was dropped last week hyping the new season’s arrival.