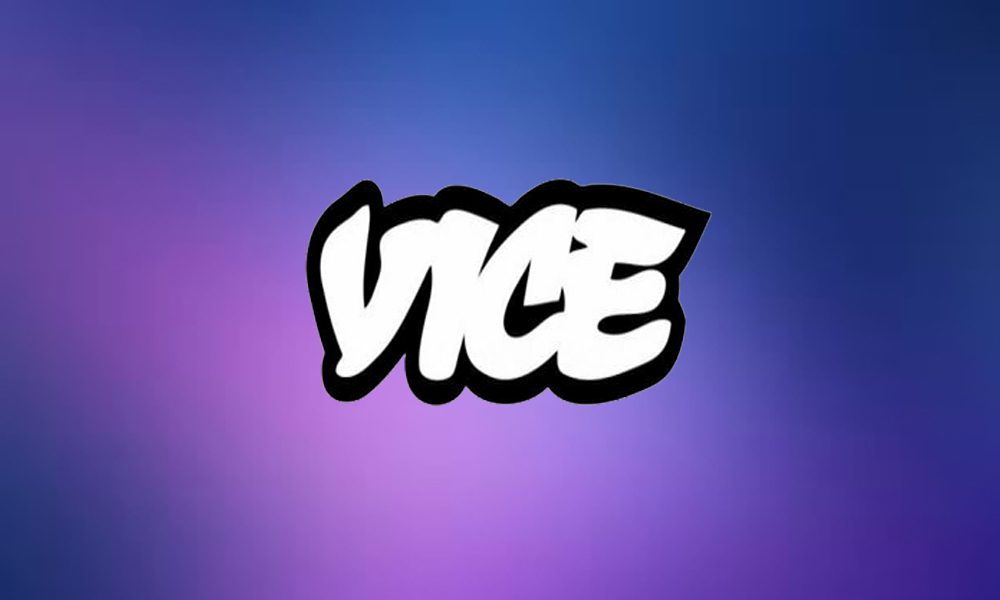 Vice World News is set to launch a news channel on the Amazon-owned streaming platform Twitch, and the content will include live shows twice a week , with a two-hour debut show set for August 23rd.

According to Deadline, Dexter Thomas and Samir Ferdowsi co-host the show that will highlight Vice News’ exclusive reports and investigations, and will feature their talent across newsrooms in the United States and around the world.

According to Vice, the new channel will also feature “a behind-the-scenes look at how some of our famous on-the-ground journalism and fearless conflict reporting comes together.”

Check out a preview of what’s in store below: