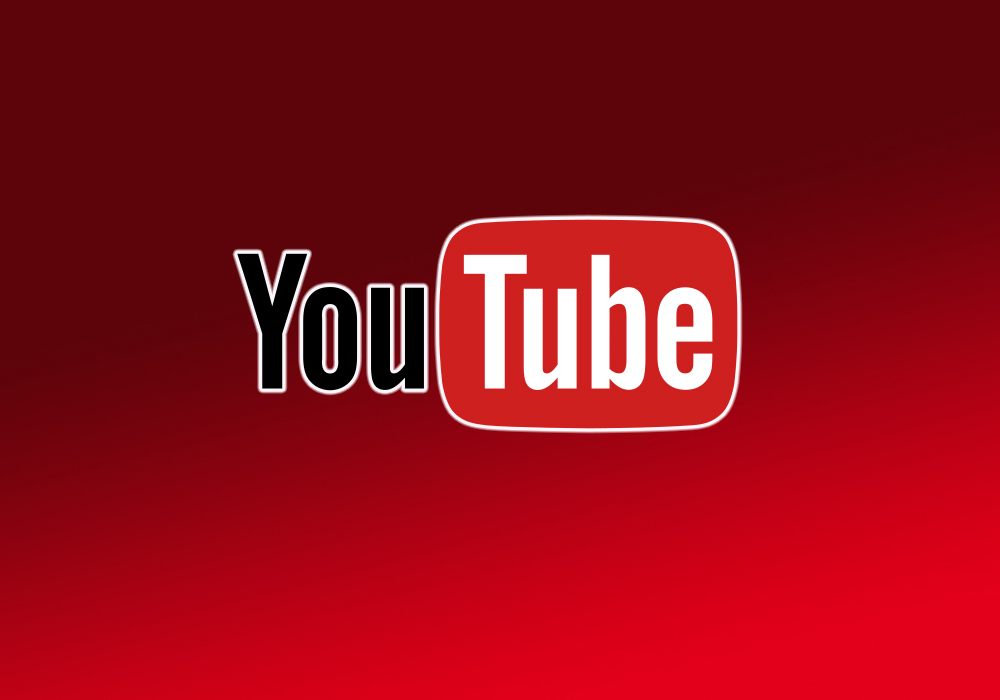 Tate tried to get ahead of further bans by then deleting his profile on Twitch, in an effort to avoid a ban there as well.