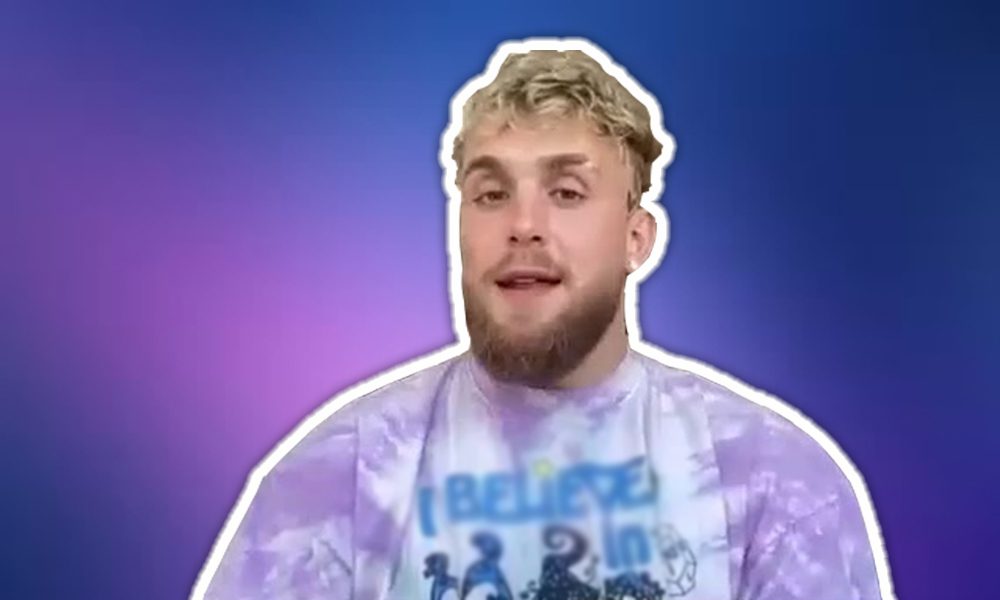 YouTube superstar Jake Paul will be taking on former UFC champion Anderson ‘The Spider’ Silva on October 29 at Gila River Arena in Phoenix, Arizona, in a fight that has finally been confirmed following his last two potential bouts falling apart.

Paul was scheduled to fight longtime rival Tommy Fury, and then Hasim Rahman Jr. in place of Fury, but neither fight came to fruition. Paul then announced that he would be fighting in October instead.

Paul made the official announcement on his Twitter page.