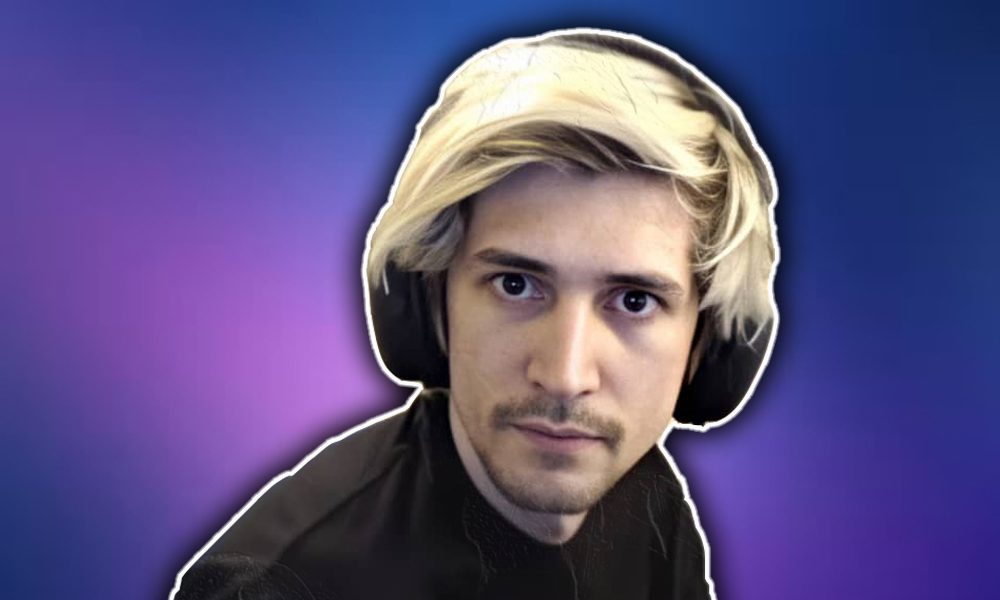 Twitch streamers Ludwig Ahgren and Felix ‘xQc’ Lengyel have vowed to repay fans who lost money due to the alleged scam conducted by Twitch streamer ‘Sliker’ who bilked viewers due to his admitted gambling addiction to an estimated total of around $300,000.

Sliker came forward to admit to the scam, which he used to facilitate his gambling addiction, per Dexerto.

Now it appears that some of the Amazon owned platform’s biggest streamers are looking to help rectify the situation.

WE ARE AWARE ABOUT THIS @Sliker SITUTATION AND THE VICTIMS WHO WE’RE SCAMMED OUT OF THEIR HARD-EARNED MONEY. HEARTBREAKING. ME AND @LudwigAhgren WILL BE TRYING OUR BEST TO GET MONEY BACK TO THOSE PEOPLE. THIS IS ABOUT THE VICTIMS. ONLY THEM. THIS WILL TAKE TIME, ITS ~$300,000.🤝