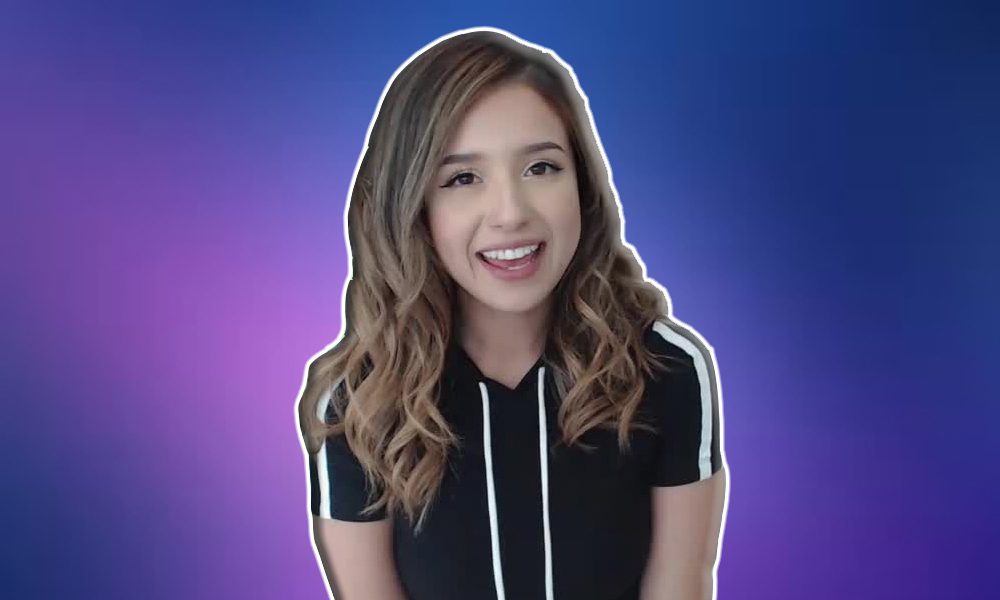 Twitch is dealing with a myriad of issues related to their gambling streams which has been a hot topic for most of the year, and while the Amazon-owned streaming platform is determined to find a solution, some of the platforms biggest Twitch streams are calling for a crackdown.

One such creator is Imane ‘Pokimane’ Anys, one of the most popular female streamers on the platform and within the industry, and she is calling for Amazon to completely ban gambling from the platform.

The tweet came following a load of drama in the industry as Twitch partner ‘ItsSliker’ has been accused of scamming fans and other twitch streamers for thousands of dollars, accusations that he later admitted to due to his gambling addiction.

Twitch is now on the clock as the industry looks for a response.