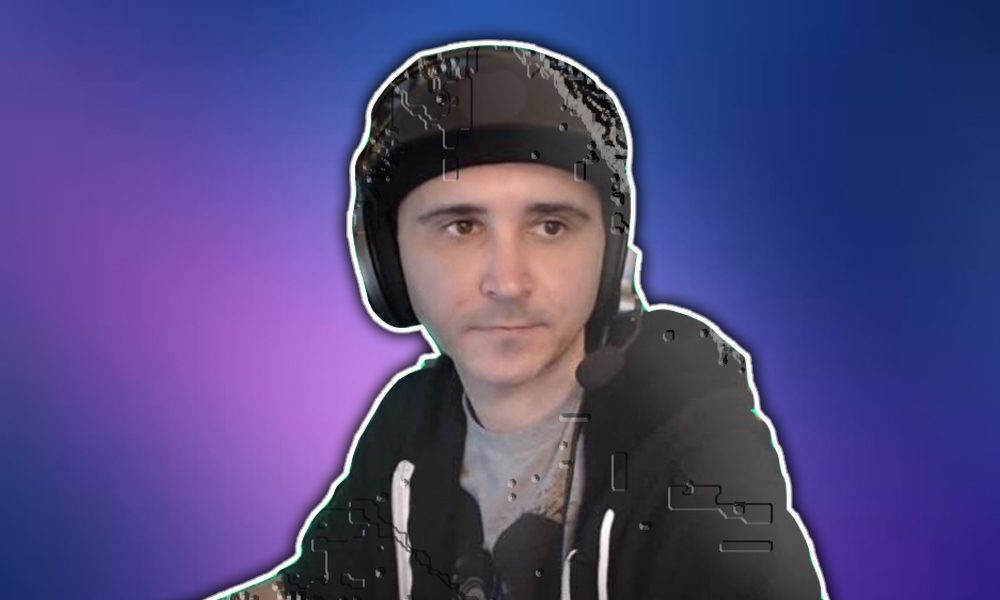 As many fans and streamers of the Amazon-owned Twitch streaming platform continue to call for them to ban gambling completely, one particular Twitch streamer believes that it’s not that easy for Twitch to do.

Following the drama that arose from the alleged Sliker scam, and with other creators such as Pokimane calling on Twitch to rid the platform of gambling, Summit1g has chimed in saying that he doesn’t expect a full ban on gambling, nor that he believes that doing so is the answer.

“So, there have been some things that they tried to do, and regulate, but realistically, at the end of the day, at some point in time, I think [Twitch] was just like ‘f**k it dude’, he said during a recent live stream (h/t Dexerto).

“Poker is a whole category, you’ve had broadcasters on the website for years that have played poker. What do you do about poker? Is poker not gambling? You can argue it very much is, whether it has skill involved or not.”

“It’s just not as easy as being like ‘yeah, just ban it!’ That’s all I’m saying,” Summit added.

In this article:Summit1g, Twitch, twitch gambling