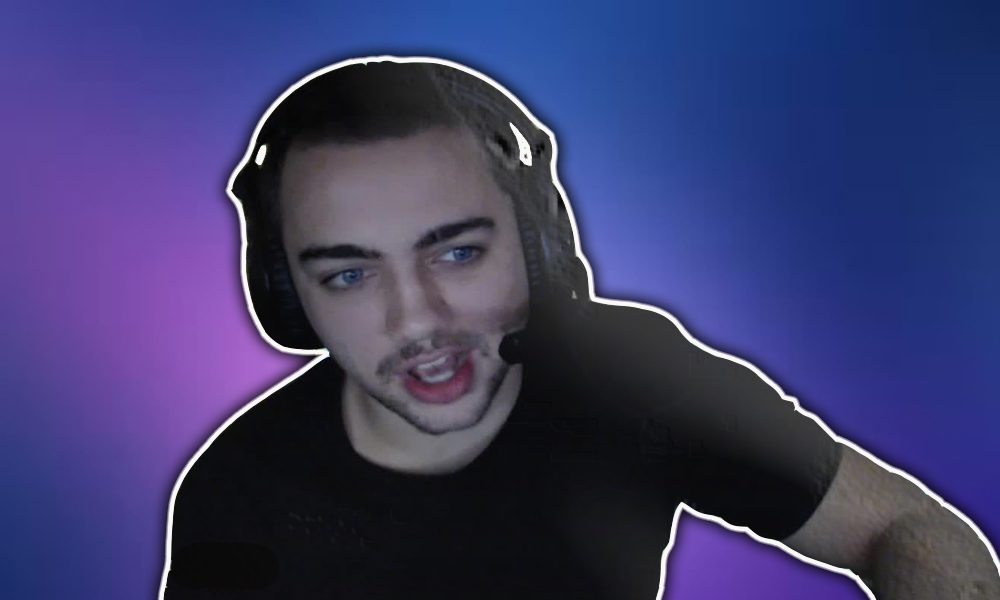 The Twitch gambling debate has been turned up a few notches as a number of high-profile twitch streamers such as Pokimane” Anys, Matthew “Mizkif” Rinaudo, and Devin Nash have threatened to strike if Twitch doesn’t address the gambling issues on the platform.

This all comes on the heels of accusations and admission that streamer Abraham Mohammed, better known as Sliker admitted to scamming fans and other content creators out of around $200,000 to fuel his gambling addiction.

The trio of popular streamers discussed the Amazon owned streaming platform’s responsibility, calling on Twitch to take action to what they feel are manipulative practices to viewers and other creators, specifically harmful to young viewers.

They then issued the following ultimatum: Either Twitch takes a stance against gambling streams and sponsorships, or they will go on strike during the week of Christmas, a big time of year for advertising.

However, now the argument has broken down into toxic realms, as an argument between Mizkif and streamer Trainwreck ensued on Twitter.

Trainwreck vs. Mizkif has quickly turned into some very serious allegations

Wtf is going on pic.twitter.com/F790f5tbJs