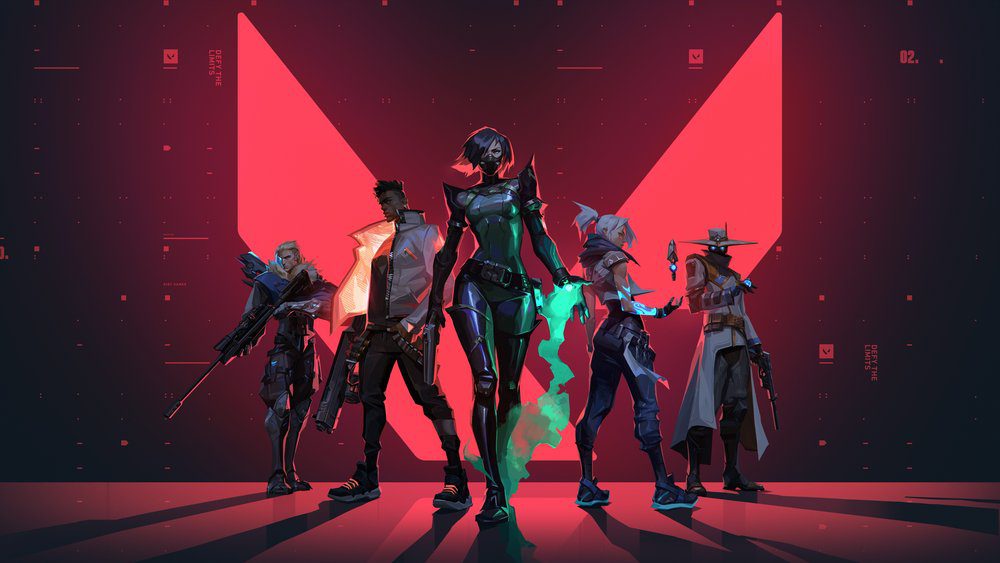 VALORANT has rolled out a brand new patch which includes changes to the Pearl map and a buff to Stinger, along with more.

Here are the full patch notes: