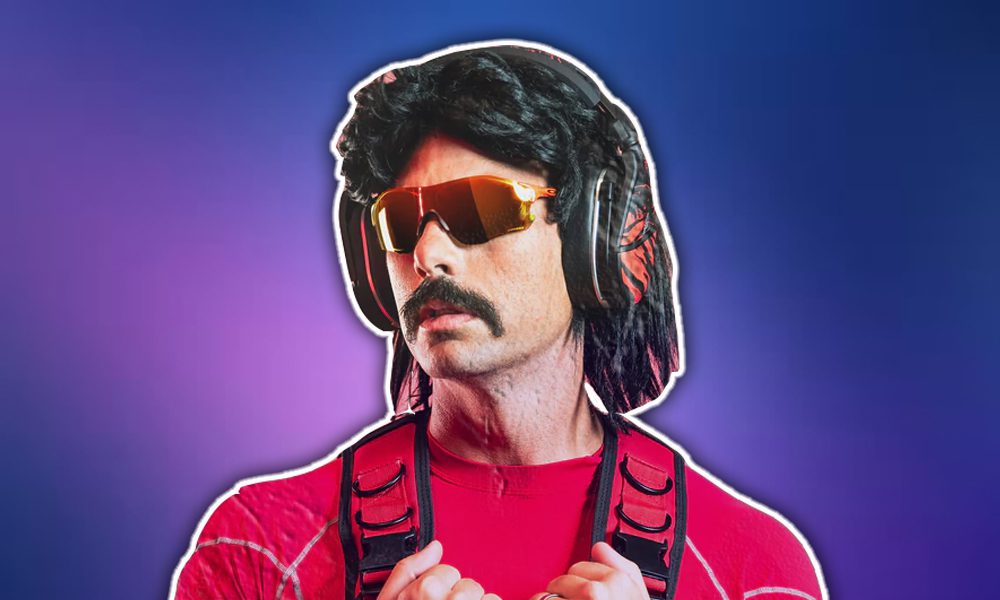 Who would have ever thought that you would ever see Dr Disrespect on the Twitch streaming platform ever again following his nasty exit from the platform a few years ago, but here we are discussing that very thing.

Doc was banned back in June 2020, for reasons that have never been explained, and has since made a home for his content on YouTube, but Doc made an unofficial cameo during one of the cosplay streams of Twitch streamer ‘Stormfall33’.

While dressed a Velma in front of a green screen, she entered a run down bathroom and viewers noticed that someone was in the shower. She said;  “Uh, you know there’s been a murder right? Sorry to intrude on you showering.”

A few seconds late, the head of Doc appeared over the shower curtain to claim: “You wanna talk about the Two-Time, back-to-back, 1993-1994 blockbuster video game champion, and true international video gaming superstar?”

Check out the clip here.

In this article:Dr. Disrespect, Twitch