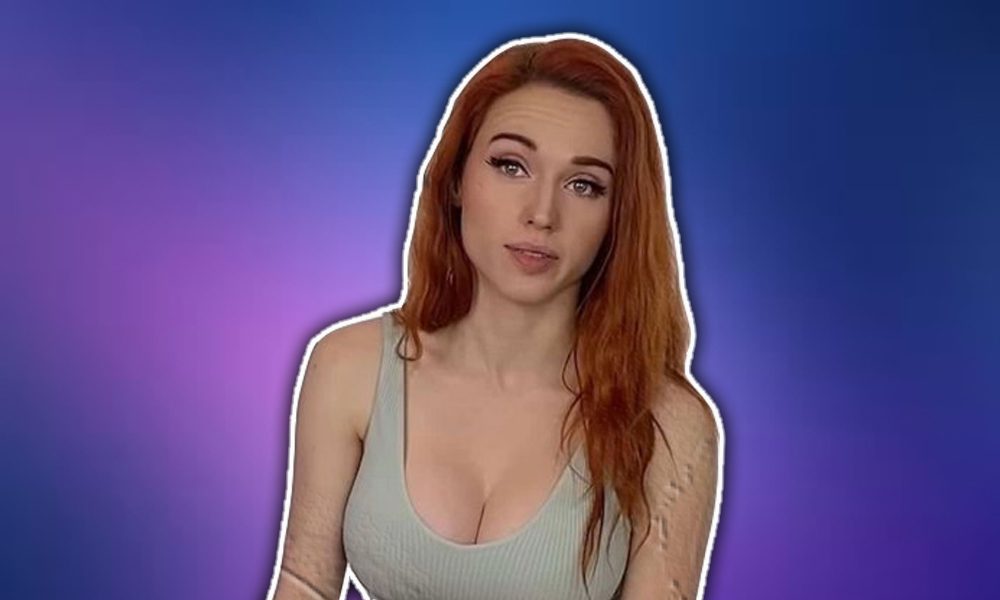 Last night, Amouranth went live to reveal that she has a husband and has been in an abusive relationship with him. She is on a call asking “why did you say you were going to kill my dogs?” During their conversation, she tells him that he threatened to kill her dogs if she does not do a 24-hour stream, and he tells her to leave the house then she mentions that her dogs are there and she should not have to leave the house, and he says to take the dogs to leave.

“that is what I thought you said and he continues the verbal abuse towards her by calling her a liar and much more to the point that he would force her to say that she was single or it would ruin the business model.”

Amouranth mentions that she wanted to tell people that she was married. She has been wanting to stream together with her husband so that their relationship would be better and if they did, it would not cause them to fight all the time. She goes on to say, “you want me to tell them that I’m single, it’s about to be true.”

She also says he would make her say she was single or it would ruin the business model pic.twitter.com/y6WOStn1e2