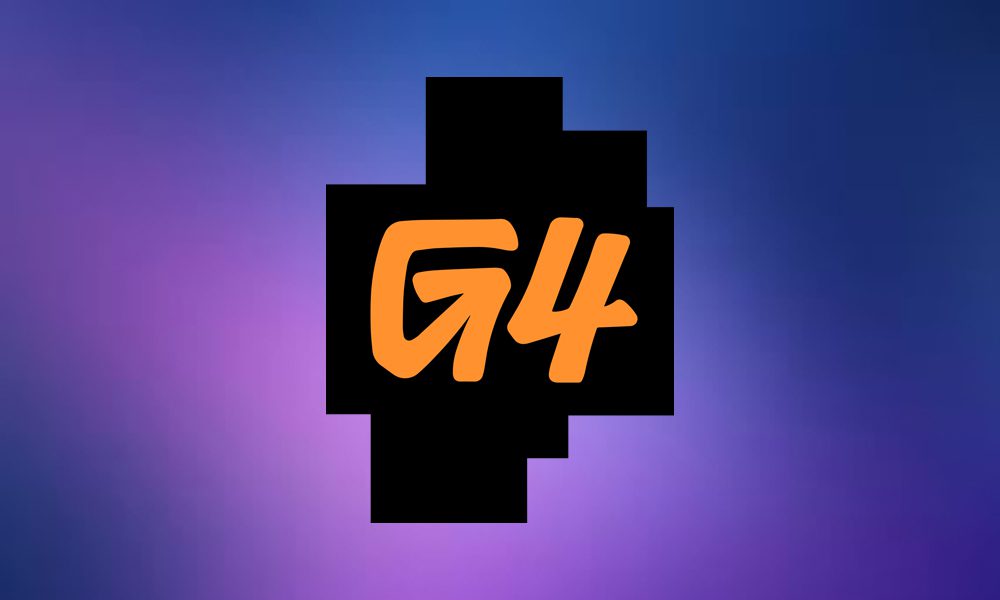 Comcast’s Spectacor division has officially pulled the plug on G4 TV, less than a year after it’s relaunch with Spectacor CEO Dave Scott stating that the company’s investment and efforts to revive the network just didn’t gain traction, according to Deadline.

G4 took a hit when Russell Arons, an experienced digital executive who came on board as president of G4 in September 2021, made her exit from the company in late August. The writing was seemingly on the wall then.

“Over the past several months, we worked hard to generate that interest in G4, but viewership is low and the network has not achieved sustainable financial results,” Scott wrote in a statement, according to Variety. “This is certainly not what we hoped for, and, as a result, we have made the very difficult decision to discontinue G4’s operations, effective immediately.”

The 45-member staff learned of the immediate shutdown on Sunday, with many learning initially on social media.