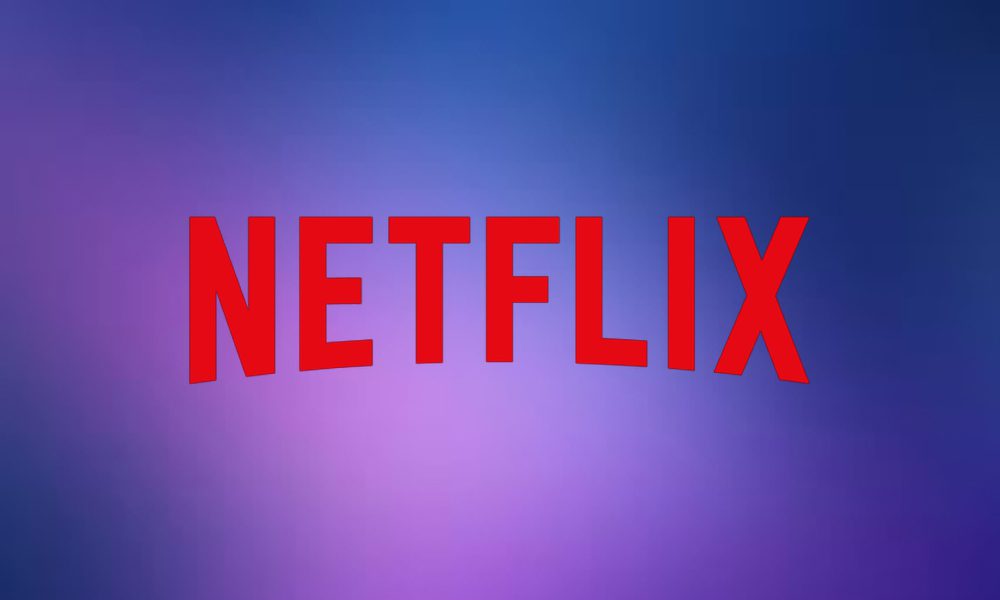 Netflix is ramping up their efforts on the game development side, as they currently has 55 games in development, including additional games based on Netflix franchises, according to their statement in an investor letter released on Tuesday (h/t The Verge).

Netflix believes that their strategy will help in regards to user retention, saying  “and we’re seeing some encouraging signs of gameplay leading to higher retention,” the company wrote within the letter.

Netflix said that it added 2.4 million subscribers during Q3, and given the pushback on subscription price hikes, diversification of their strategy is a good approach, especially when it leans into customer retention.