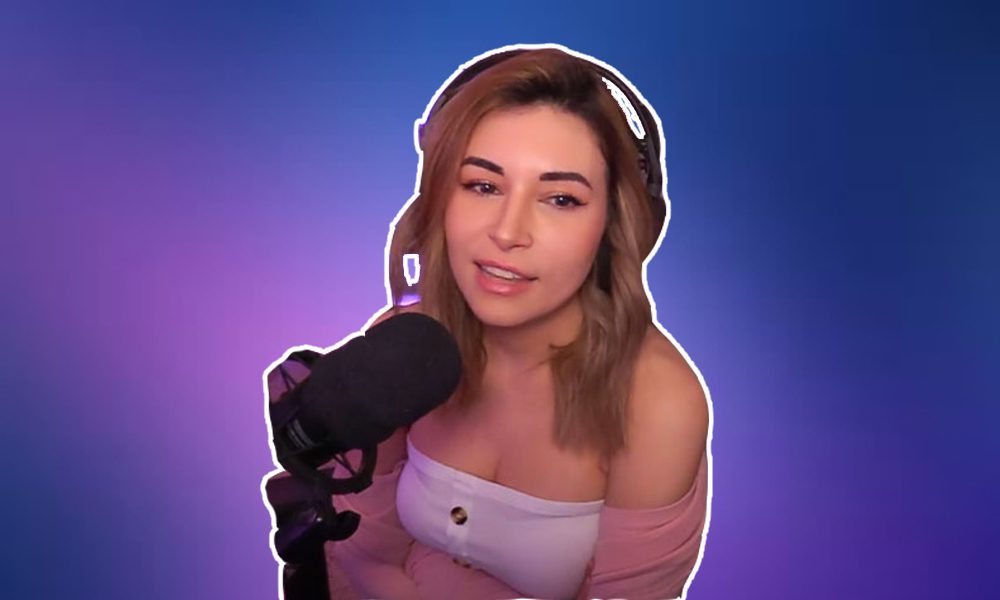 Twitch streamer Alinity has built her channel to be among the top female streamers on the Amazon owned platform but now she may be getting more mainstream attention thanks to her standing as one of the more popular OnlyFans creators.

During a recent stream, Alinity revealed that she had been contacted by Netflix regarding a documentary on OnlyFans, but she admitted that she is a bit afraid to commit to the project.

“F**k it chat, I don’t care… I’m gonna tell you guys,” Alinity said (h/t Dexerto). “I’m not going to say the specifics of it but they contacted me to do a Netflix documentary and I’m kind of freaking out. It’s huge, right? Yeah, it’s an OF thing.

“It’s going to be about OnlyFans and I’m like… scared. They wanna show some of my content… if this actually happens it’s f**king huge.

“My immediate family knows, but my extended family doesn’t really know [that I do OnlyFans].”