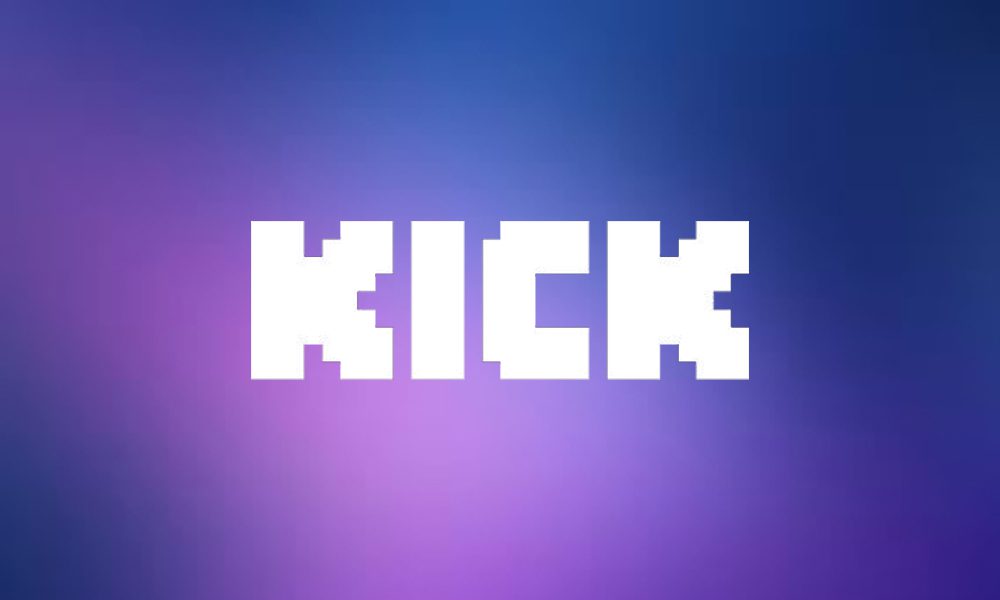 Trainwreck has been doing his best to promote his new streaming platform Kick, and while it is positioned as a competitor to Twitch, not many streamers are ready to jump ship due to Stake.com is backing Kick.

Stake.com is a crypto gambling website, and it was confirmed that Stake’s owner Ed Craven is the one behind Kick, and that was met with plenty of backlash.

“If you have an issue with Eddie, the owner of Stake, being an investor in Kick, then don’t stream on Kick” Trainwreck said during a recent stream. “Do not view streams on Kick. I’m confident in the future of the platform I’m advising for.”

It’s likely not the best response for a platform trying to get off the ground, but it appears to be the new home of gambling streams, like it or not.