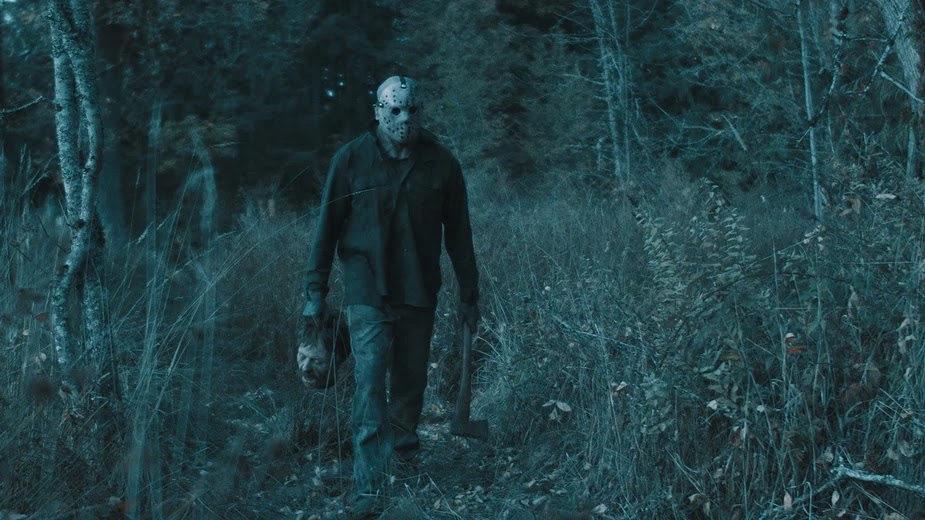 We are excited to announce our involvement with a Friday the 13th fan film that is currently in the works, and due to our dedication to regularly streaming Friday the 13th: The Game, during our weekly community co-streams with other Gamactica members, this announcement is extra special.

‘Jason Rising‘, presented by Gamactica and Fright Nerd, tells the story about “an escaped fugitive is on the run hunted by an elite group of trackers and bounty hunters but little do they know they are the hunted when they enter the hallowed grounds of Jason Voorhees.”

The film is slated to be released sometime mid-2019, and you can see the trailer below:

Fortnite’s Ninja Most Viewed Channel in 2018