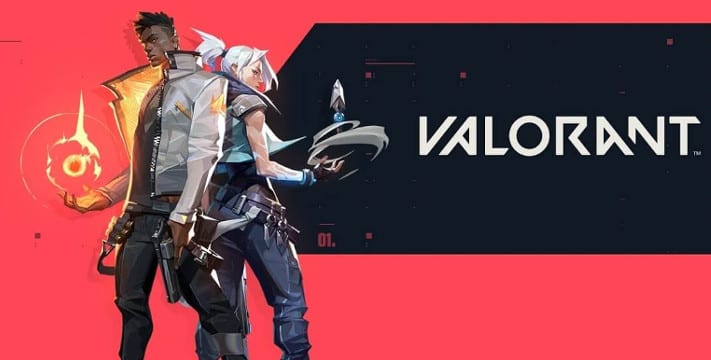 There is no denying the early success of Riot Games’ Valorant, the five-on-five hero shooter that has many of the most popular twitch streamers jumping into the action, and the developers behind the game are expanding access to the beta version to all streamers.

Riot Games has officially enabled Valorant closed beta drops to all streamers that are playing the game, but the number of drops has not increased as Riot has not increased the access slots beyond the 25% boost that was announced last week.

Riot explained that drops are no longer limited to the most high-profile streamers.

“While we’re still running closed beta drops 24/7, please note that this change doesn’t increase the number of drops, just that you can watch any VALORANT stream to be eligible.

As a reminder: drops happen at all times (even when you’re offline!), but only for players in Europe, Canada, United States, Turkey, Russia and CIS countries. This is based off of your Riot account’s home-based region, which you can check by logging into https://account.riotgames.com/account and seeing what is listed under country/region.

If you’re in a region that doesn’t yet have a closed beta— Please be patient! We’re moving as fast as possible to release closed beta in new regions, with Brazil, LATAM, and Korea in our sights, but can’t confirm dates just yet.”

Body Painter Claims She Was Wrongfully Suspended by Twitch for Nudity 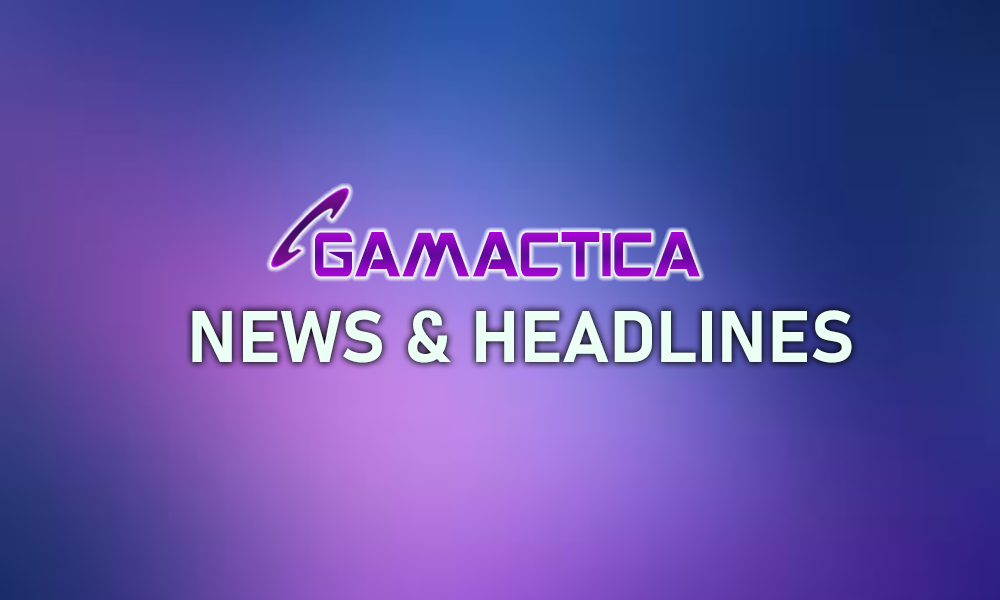 The download clocks in at 45GB on PC, 32.375GB on Playstation and 44GB on Xbox One, although some Xbox One users have indicated downloads of over 84GB, according to EuroGamer. Activision says that once the update is installed, the Series 4 update will only take up an additional 4GB on consoles.

Here is the new roadmap for season 4: 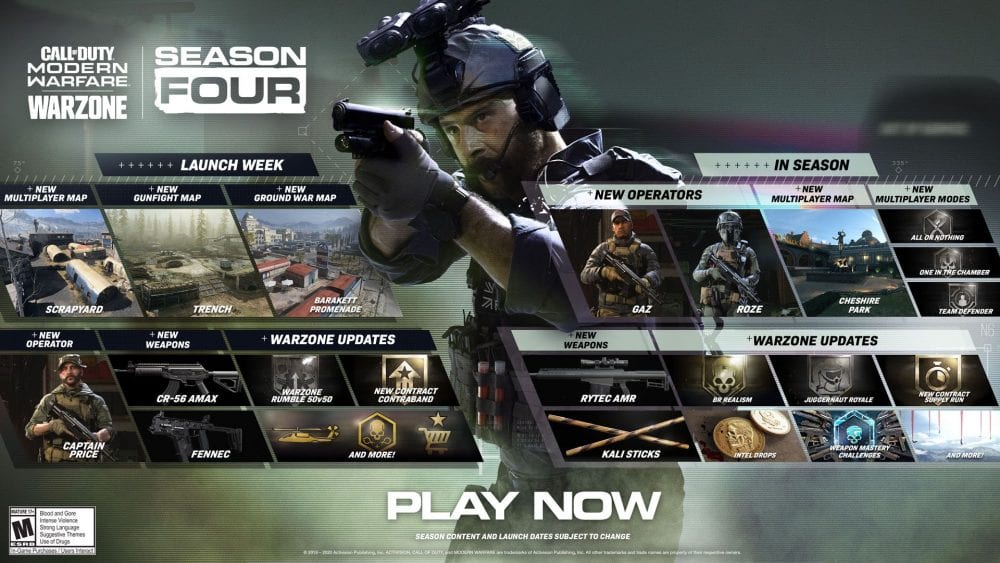 Here is the official trailer:

Riot Games has officially announced Summoner’s Rift Arena, their latest digital product for League of Legends Esports, according to an official announcement posted on their website.

According to their post: “Starting with the Summer Split, fans watching official League of Legends esports broadcasts will start to see more esports branding directly on the Rift. In the future, you can expect to see leagues begin to experiment with unique approaches that will more deeply integrate our partners to engage local and regional fan bases.

This is the first digital product we’re announcing ahead of the Summer Split that’s designed to build a richer viewing experience around esports. Our aspiration is to create an environment that exudes the energy found in traditional sports, and we’ll continue to work towards that goal. While these banners will be visible to those watching online, pros will continue to see the standard Summoner’s Rift model while playing their official matches. This will ensure that a new visual model won’t impact their ability to practice and compete on an identical Rift.

We see this as an important next step to help our leagues and teams reach their next stage of growth. Summoner’s Rift Arena Banners, along with products like Pro View and Watch Missions, allow us to build experiences that integrate with the core League of Legends game to give players and viewers more ways to engage with the sport. You can look forward to additional products ahead of the Summer Split that will continue to build the digital experience for fans watching at home!”

Epic Games and OnePlus have officially partnered up to develop a Fortnite user experience for the OnePlus 8 Series smartphone, which will allow players to be able to run Fortnite on the Unreal Engine at 90 FPS, the fastest available framerate for playing the game on mobile.

The partnership, rooted in technological innovation, was driven by both Epic Games and OnePlus’ desire to take Fortnite to a higher level on Android.

“Easy installation with ‘One Touch’ really simplifies the process of installing software, and removes friction usually found on other Android devices,” said Tim Sweeney, founder and CEO of Epic Games. “This is a big step forward, and alongside the performance improvements the teams have made regarding FPS, Fortnite on a OnePlus device is going to be an awesome experience.”

OnePlus users (OnePlus 6 and newer) are now able to download Fortnite via “One-touch” easy installation of the Epic Games App exclusively through the “Game Space” application.