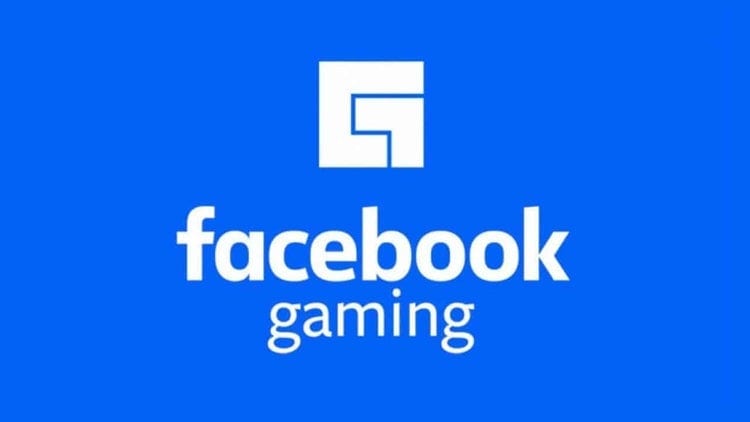 Facebook is getting more competitive with the likes of Twitch, YouTube, and Mixer, as they are preparing to launch a dedicated gaming app for mobile where people will be able to create and watch live gameplay, according to The New York Times.

The app, called Facebook Gaming, has already been available for testing in Southeast Asia and Latin American for the past 18 months, and offers a similar experience that users have seen on the Gaming tab of the Facebook website. The tab allows users to broadcast themselves or watch a streamer playing games.

According to CNBC, Facebook Gaming also features a function called “Go Live,” which lets users livestream mobile games directly from their smartphone to Facebook, eliminating the need for streamers to utilize third-party software and hardware to broadcast, something that many streamers need to invest in when broadcasting on platforms such as Twitch and Mixer.

The app is initially available on the Google Play app store, and will have an iOS version at a later times. Currently, Facebook isn’t including ads in the app, but does allow for people to earn money with “stars”, which allows fans to make one time payments. Facebook is currently exploring more monetization options for the future.

Facebook Gaming Not Replacing Mixer on Xbox One Dashboard