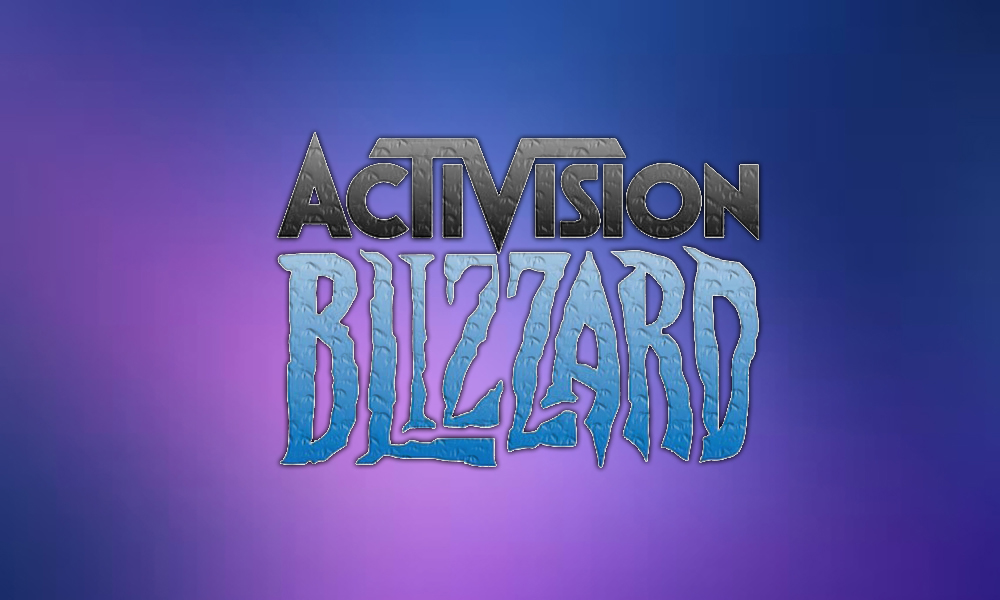 Activision Blizzard shares closed down more than 6% Tuesday after a report from The Wall Street Journal alleged CEO Bobby Kotick knew about sexual misconduct allegations at the videogame company. First, it was the declining user engagement levels compared to the peak seen during the pandemic, as people spent more time on gaming with shelter restrictions in place. Recently, the company announced a delay in two of the much-awaited games – Overwatch 2 and Diablo IV. Activision shares fell 2.5% in New York on Wednesday afternoon. ATVI stock is down a large 28% over the last six months, compared to 12% gains for the broader S&P500 index.

The stock appears to be undervalued, the negative developments surrounding the company are not sitting well with the investors, resulting in lower levels for ATVI. At its current level of $66, ATVI stock is trading at just 18x its expected EPS of $3.72 in 2021, compared to an average P/E multiple of 24x between 2017 and 2020. As such, it is believed that the long-term investors can use the current dip as a buying opportunity in ATVI stock, but they should also weigh the near-term risks surrounding the company.

Activision Blizzard spokesperson said. “We are disappointed in the Wall Street Journal’s report, which presents an inaccurate and misleading view of Activision Blizzard and our CEO,” “Instances of sexual misconduct that were brought to his attention were acted upon.”In a video message sent to employees Tuesday, Kotick addressed the report and said anyone who doubts his “conviction to be the most welcoming, inclusive workplace doesn’t really appreciate how important this is to me,” according to a transcript posted to the company’s website. Activision’s board of directors backed Kotick in a statement Tuesday and said it “remains confident” that the CEO “appropriately addressed” work issues brought to his attention.

Per the report, Kotick failed to inform the board of directors about the allegations on many occasions, including alleged rape, the Journal reported.  Activision is also under fire from its own employees. Employees of the company staged a walk-out demanding the resignation of Bobby Kotick. “We will not be silenced until Bobby Kotick has been replaced as CEO, and continue to hold our original demand for Third-Party review by an employee-chosen source,” the ABK Workers Alliance said in a tweet. This was followed by a California-based agency filing a lawsuit against Activision Blizzard for sexual harassment citing a variety of gendered discrimination problems and a general “frat-boy culture.” It has been in the limelight over recent months.

In the wake of Activision Blizzard’s ongoing discrimination lawsuit, it appears that the Call of Duty League and Overwatch League have quietly lost their formerly prominent T-Mobile partnership. The T-Mobile logo seems to have been taped over on players’ jerseys, while the brand was removed from all broadcast segments and from the CDL’s website. Additionally, this seems to have also happened for Activision’s sister league, the OWL. I expect Activision Blizzard to lose more sponsors as well.

Sony is one of the video game industry’s biggest console manufacturers and has a long close relationship with Activision, which produces hits like Call of Duty and World of Warcraft. In addition to publishing most of its games on PlayStation consoles, Activision has worked with Sony on elaborate marketing deals. The last few entries in the Call of Duty series, including this year’s Call of Duty: Vanguard, have featured exclusive modes and content for the PlayStation.

Sony Group Corp’s PlayStation Chief Jim Ryan rebuked Activision Blizzard Inc. Wednesday for an inadequate response to allegations that Chief Executive Officer Bobby Kotick was aware of sexual misconduct and harassment claims at the game publisher for years and that he had mistreated women. In an email to employees reviewed by Bloomberg, Ryan linked to the Wall Street Journal’s Tuesday report. He wrote that he and his leadership were “disheartened and frankly stunned to read” that Activision “has not done enough to address a deep-seated culture of discrimination and harassment.”

If you want updated information about this story, follow Gamactica Portals