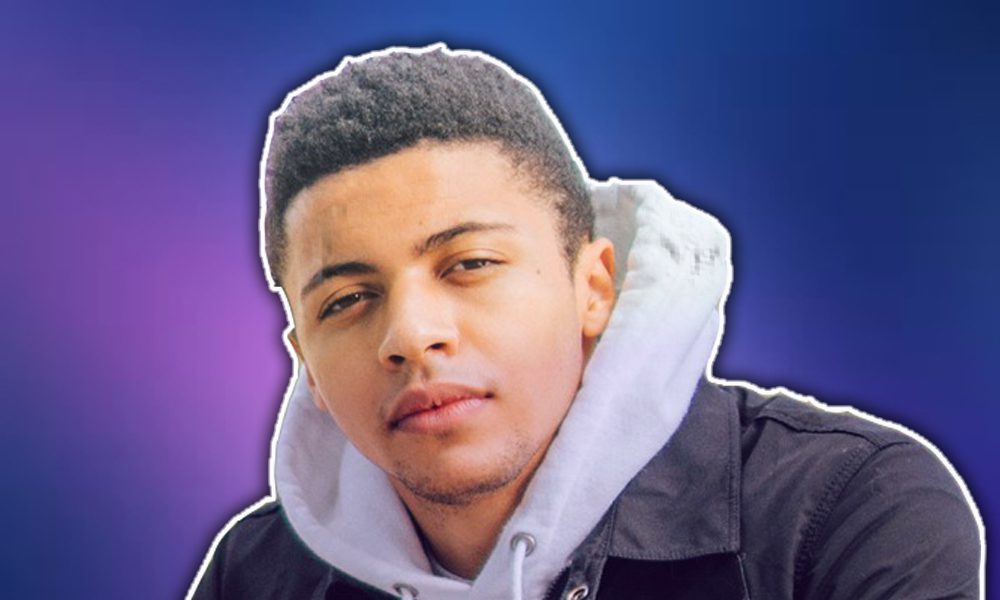 Popular Twitch streamer and professional Fortnite Battle Royal competitor Ali “Myth” Kabbani has officially signed with gaming management agency Loaded who will assist the 22-year-old Syrian-American in creating new content and partnership opportunities to further the growth of his brand, according to the Hollywood Reporter.

Myth made his name all the way back in 2013 on YouTube prior to launching his own channel on the Amazon-streaming platform Twitch in 2016. Since then, he has amassed around 7.4 million followers.

Myth has also made a name in the esports sector, serving as captain of Team SoloMid in 2018 and being one of the prominent esports players that participated in Ninja’s Vegas Tournament in the same year. Myth has also competed in Twitch Rivals, playing Valorant.

“Throughout working in this industry I’ve always seen how Loaded has managed their relationships with the people they work with,” Myth said in an interview with the Hollywood Reporter. “I went to the Fortnite World Cup and I was there with a lot of talent that was managed by Loaded, and I just really appreciated the personal touch and personal relationship that they always had and made with their talent. Seeing that was something I liked, and it’s what drew me to wanting to sign with them, honestly.”

“Mentality is something that I’m always talking about on stream, and being positive but still having that little bit of edge to you.”

“We have been fans of Myth for years now and are ecstatic to be able to work alongside him to build upon his already successful gaming career,” Bridget Davidson of Loaded added. “Between his fun and dynamic personality, and his skill and love of games, Myth is always a joy to watch – whether he’s queuing up for a match or hanging out with his fellow creator friends. We look forward to helping him continue to evolve his content, grow his community, and focus on projects he’s deeply passionate about.”