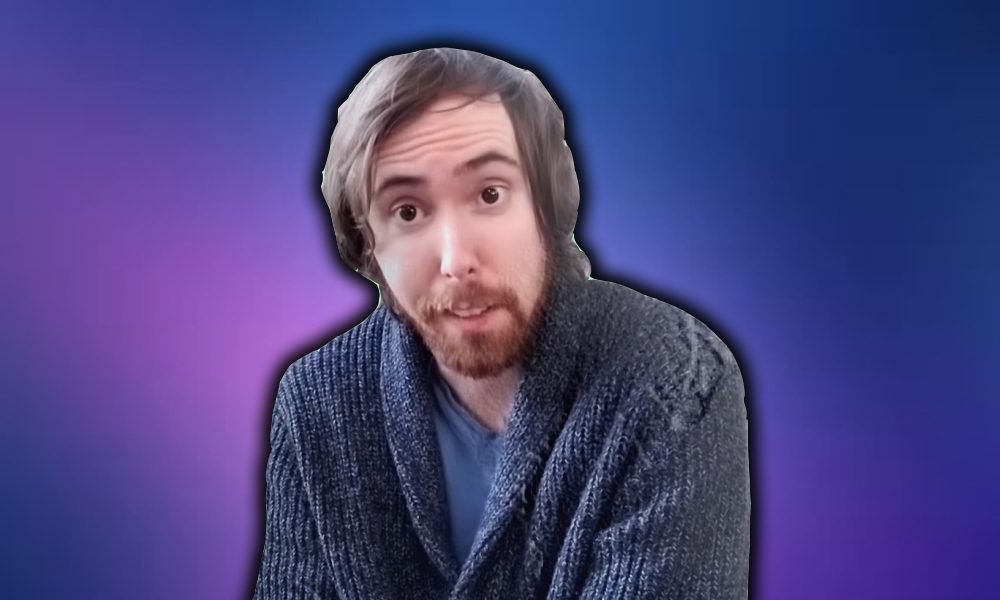 Twitch streamer Asmongold has been known for his MMO content, from World of Warcraft to Final Fantasy, and many in between, which made it curious that Twitch did not promote his channel to coincide with the release of World of Warcraft: Dragonflight.

“It’s not a big deal,” the streamer initially said (h/t Dexerto). Then, he vented his frustrations with not being featured.

“This doesn’t make any f**king sense. It shows everybody else except me,” Asmongold added.

It is a bit odd that Twitch didn’t use their own top streamers to capitalize on the release of a iconic gaming franchise, but perhaps that will change in the future.

In this article:Asmongold, Twitch, World of Warcraft